It is unprecedented that Microsoft has dropped the next version of its Operating System, Windows 9 and instead moved straight to Windows 10. Shroud in mystery, the new version is called Threshold. One of the main features of Windows 10 “Threshold” will be the reappearance of the Start Button. A Tech preview of Windows 10 offered to the general public is heavily laced with a feedback feature, which suggests user suggestions are going to influence Windows 10 in a big way.
What happened with Windows 9? Has the change of CEO anything to do with it. What does Microsoft mean by Threshold?

The growing popularity of Android and Apple devices is a cause of concern for Microsoft. For the first time, sales of PCs were dropping and tablet devices were threatening to push notebooks/laptops out of contention. Companies like Apple have tasted success manufacturing both hardware and software. Pure online services like Facebook or Twitter have taken over the social space. Microsoft had to do something, just to stay in contention.

Instead of a planned strategy, Microsoft came up with a rather knee jerk reaction by remodelling its most important product, the Windows OS, to make it friendlier for touch enabled devices.
Start button was replaced by a start screen with tiles, Software or programs were renamed Apps, to be downloaded from app store and work was on to provide the user with an improved online experience. All this was packaged in a new OS called Windows 8. Windows was now trying to mimic a mobile touch enabled handset.

In a single stroke, Microsoft cast aside the most loyal of its customers, the Desktop PC users who are more than happy using a mouse and keyboard. Mobile users, on the other hand, were not yet ready to leave Android or iOS and embrace Windows. Which left Microsoft stuck somewhere in ‘no man’s land’. This epic move has been centered around two personalities, namely Steve Ballmer and Steven Sinofsky.

Since joining Microsoft in July 1989, Sinofsky has mostly been involved in development of the various versions of Microsoft Office. His greatest success story was the successful roll out out of MS Office 2007. Office 2007 was embraced by users without a hitch despite some revolutionary changes like the ribbon interface. It was in sharp contrast with Windows Vista, also launched at the same time, but suffered a bad fate at the hands of users. Logically enough, Sinofsky was tasked with developing the next version of Windows after Windows Vista to regain some lost ground. Sinofsky pulled it off well and gave us the most stable Windows till date i.e. Windows 7.
Soon after, he was tasked with the development and roll out of the next version of Windows, i.e. Windows 8. But now he had to work for and under the supervision of CEO Steve Ballmer.

Steve Ballmer has long been associated with Microsoft along with Bill Gates, as early as 1980. He has been president since 1998 to 2001 and later on took over the company after the resignation of Bill Gates. It is generally believed that Bill Gates had to resign to allow Ballmer to revamp Microsoft. Microsoft, those days was better known as a software company. Steve Ballmer aimed to change it to a modern corporation. Under his stewardship, Microsoft grew to a multi billion dollar enterprise with the most impressive product line up like Skype, Xbox, Office 365, etc.

Ballmer intended to stay up to 2018, but a series of decisions put him at logger heads with the stock holders, some even labelling him as the worst ever CEO. Abruptly ending Windows Mobile in 2002, he further continued with acquisition of Nokia and remodelling the Windows OS for smart and portable devices. Steve Ballmer also believed that from an ‘only software’ developing company, Microsoft should move on to develop both hardware and software. Obviously, the success of Apple was weighing heavily on his mind. But the venture in hardware like Microsoft Surface did not go down well with the markets.

Steven Sinofsky might have reluctantly agreed to wholesale changes to Windows but after the launch of Windows 8, resigned on 31 Dec 2012, an unfortunate end to spectacular talent.

Life meanwhile, came a full circle for Steve Ballmer too. On 4 Feb 2014, Steve Ballmer was replaced by Satya Nadella. Immediately on taking over, Satya has been busy reversing the policy directions of Steve Ballmer. Satya has brought the focus of Microsoft to three core products, Windows, Office 365 and Azure (Microsoft Cloud Services). It is now evident that Microsoft will focus only on that part which has been its strong point all this while, Software. Hardware has taken a back seat. Nokia has been allowed to produce Android devices.

Windows 10, when launched next year will be able to run on all kinds of hardware from smart phones to TVs. Retaining its desktop appeal, it will also have some universal compatibility across devices and architectures.
With the release of Office for iPad, Microsoft will no longer compete with Apple. Satya has been hailed as a CEO, some even claiming that he is giving Microsoft a clear direction for years to come.

Satya Nadella, hence is generally believed the man behind the reintroduction of the Start Button. 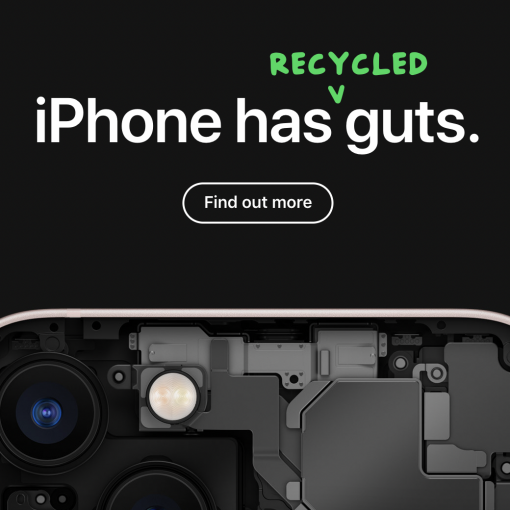 iPhone 13 was launched on 14th September 2021 and like all Apple launch events, this one was watched by the world over. […] 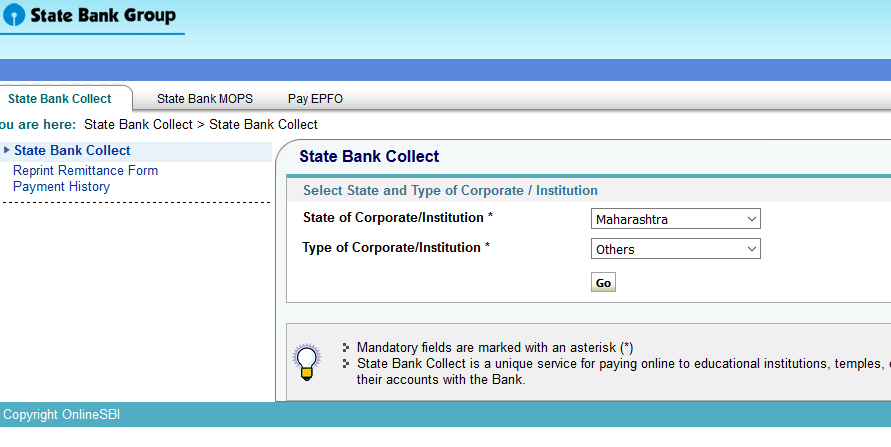 Organisations and Institutes face a nightmare when confronted with the periodic task of collection of funds/fees. Other issues to compound the problem […]

One thought on “Windows 10 : Who moved my Start Button.”