YU Mobiles announced the launch and online flash sale of Yu Yureka Black on 01 Jun 2017. The phone would have sold in large number because after nine days it is showing as sold out. Next flash sale in on 13 Jun 2017. By that time we should be able to see the sales figures released by the company. But why is there such a hype around Yu Yureka Black. What is so special about Yu Mobile which has caught the users attention.

But these specifications look lame if not checked with the price, an unbelievable Rs 9k!

What do these specifications mean

Sony sensor with the rear camera means that pictures will be good. At least in good light conditions. Users have give a thumbs up to the camera and pictures. Some users had an issue with low light photography. 4GB RAM means rushing through all work in a jiff. Users have confirmed that this phone is fast. But it is more of a package of 5 inch screen, 4 GB RAM, SnapDragon Processor and the 3000mAH battery. Want to know how. A smaller screen means saving extra battery life. But not going for the 5.5 inch version you have a smaller phone which can grip easy and give longer battery. But this cannot complete without the processor which though launched in 2016, still packs a punch. Top of the line mid range processor which supports NFC, fast charge, etc like features. Real value for money. All this gives two days of usage on a single charge.

Some users have noted that the company has supplied with two screen guards and back cover with the box. This again means that the manufacturer has decided to give a bit more at such a low cost. Some users have complained about the UI and other about the slow charging. Slow charging also means less heat and longer battery life and more charging cycles.

Who are Yu Mobiles

The concept of Yu Mobiles was given shape by Micromax. With the launch of Yunicorn with Cyanogen OS, this phone caught the attention of users. Yu Mobiles hold the official rights for Cyanogen OS in India. Normal users as well as developers lapped up this geeky phone with unbelievable specs. But the successive models like Yutopia and Note did not cut much ice with the users. Micromax had to come up with something special to keep the Yu brand in the reckoning. It did it with style with the launch of Yu Yureka Black.

Killer specs and sweet price point will mean that this phone will be lapped up by the population. 400 ratings and 200 reviews already. Second flash sale is coming up soon.

All images are from Flipkart. 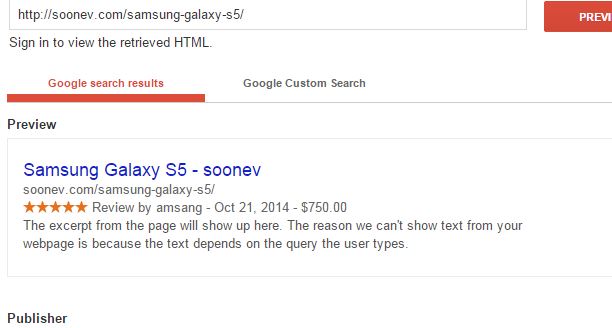 As the world moves to mobile and portable touch screen enabled devices, search results displayed by Search Engines such as Google have […] 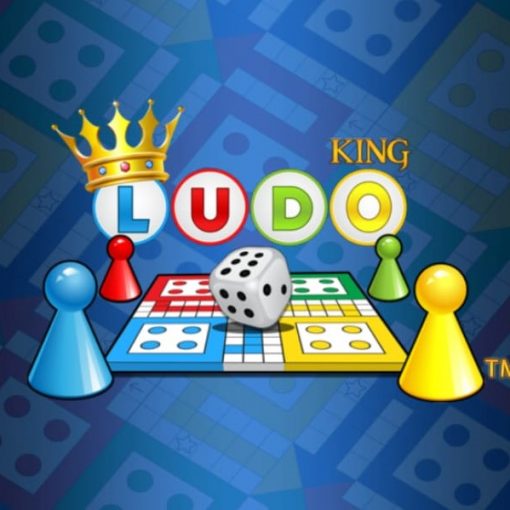 When Mika Singh comes on TV asking his fans to download and play Ludo King we know a new kid has arrived. […] 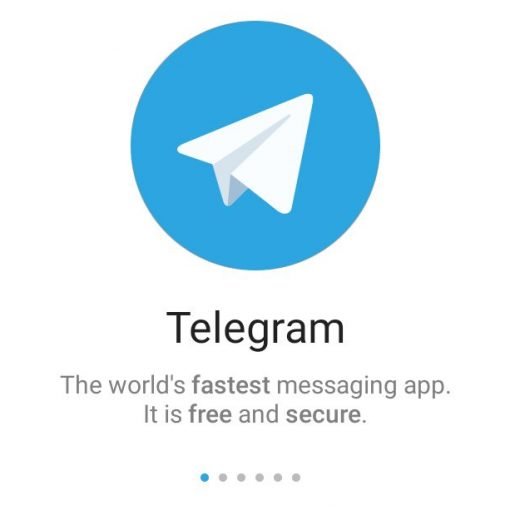 We use WhatsApp messenger for its simplicity, popularity and habit. Is Telegram Messenger App the right alternative. It is not just installing […] 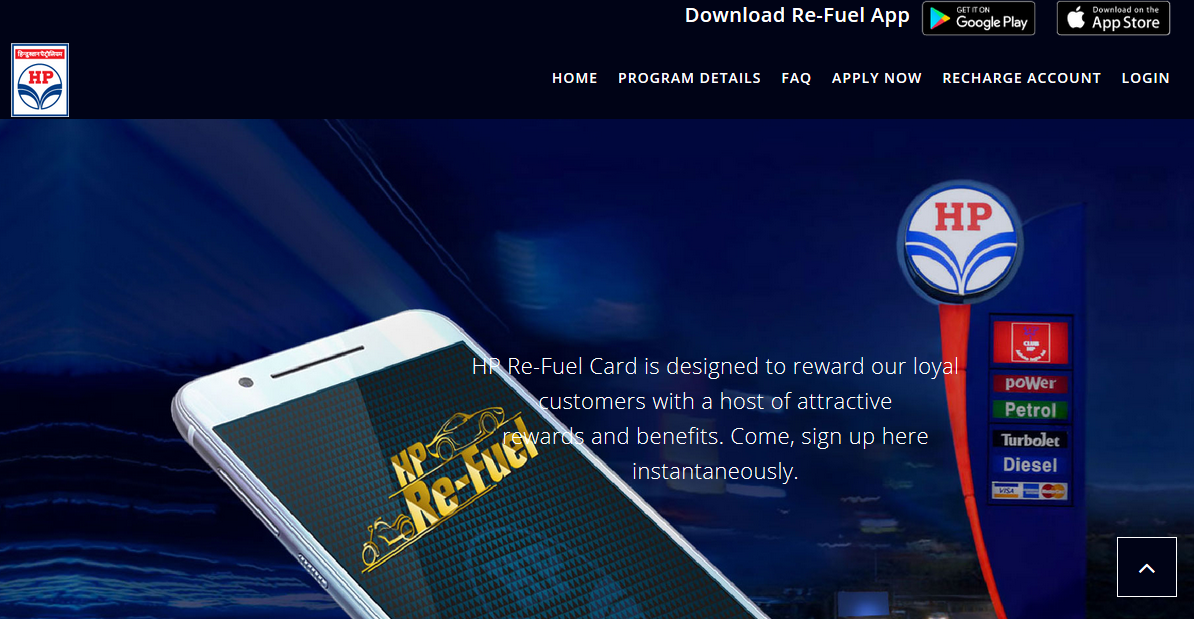