We recently received a HP Notebook owned by a Doctor. As expected there was a lot of invaluable data in the notebook related to medical studies and research accumulated over the years. Retrieval of data was of utmost importance. The notebook was forever in the Windows 8 repair and diagnosis loop.

In this two part series we will examine the circumstances leading to this problem and actions taken to resolve them.

The notebook is a HP Pavilion g6 with Windows 8.1 64 bit version installed. The warranty commenced on 24 March 2013 and has since expired one year later. It has 2 x 2GB Hynix RAM and a 500GB Hard Disk. It has onboard Intel HD Graphics 4000. At the heart is Intel i3 processor.

The notebook was plagued with a host of issues as follows.

It was forever in the repair and diagnosis loop and in the end used to throw up an error message that it cannot repair itself.
Even if it booted into windows, it used to restart after some time.
Frequent crashes with BSOD and the following messages

There was no documentation and media retained by the owner and it had been repaired by quite a few mechanics. Also there was no record of who did what and when the OS was upgraded from Win 8 to Win 8.1. There were a few other observations noted, like there was no recovery partition, a common feature of HP PCs. There were also no tiles in the start screen of the notebook, a common issue when upgrading to Win 8.1 with a local administrator account.

Attempts to copy the data were futile at best due to the frequent restarts. Notebook being bundled with Norton Antivirus, uninstalling it was the best solution to the problem, as Norton is known to create issues when the license expires. This was later confirmed by the owner, that erratic behaviour started after the license of Norton Antivirus expired.

Once Norton Antivirus was uninstalled using the build in installer, the problem worsened. The notebook now refused to boot and got caught in the repair loop.

Data, being critical, was retrieved by removing the hard disk from the notebook and connecting it as a slave to another PC. Thankfully the drive was not encrypted. Speed of data transfer and temperature of the hard disk indicated that the drive itself is healthy. Traces of Norton Antivirus installation and remaining files and folders were also deleted (Not a sensible option). Also the entire drive was checked for errors, still connected as a slave.

With all the above actions done, the hard disk was fitted back in the notebook and booted. This time the repair loop ran just once. Traces of Norton Antivirus were still left behind as confirmed by Belarc Advisor Report. Norton Removal Tool was used to remove all traces.

Also Windows Live Essentials was removed as it is known for compatibility issues with Windows OS itself.

Read about the Belarc Advisor here

After the necessary scans of Windows Defender and Error Checking the notebook is now booting fine.

The Metro Interface in the Start Menu is all but disappeared. No tiles at all. This problem has to be addressed separately or we will need to reset the OS. 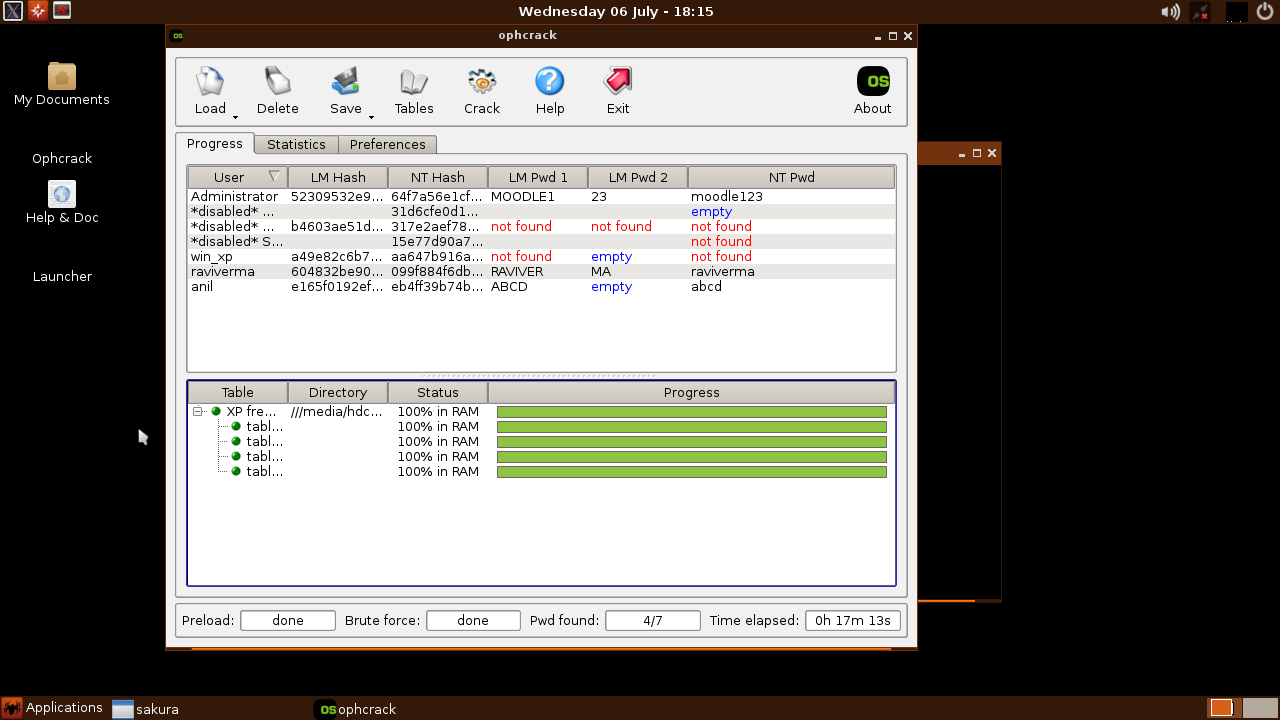 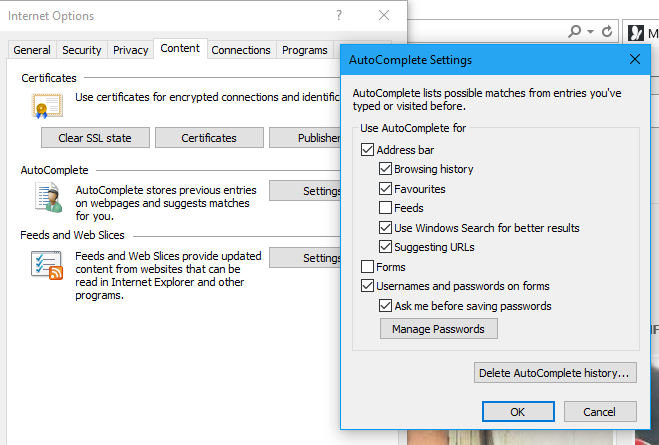 Web Browsers have a built in feature of Saved login. If opted for, the web browser keeps saving login information of users […] 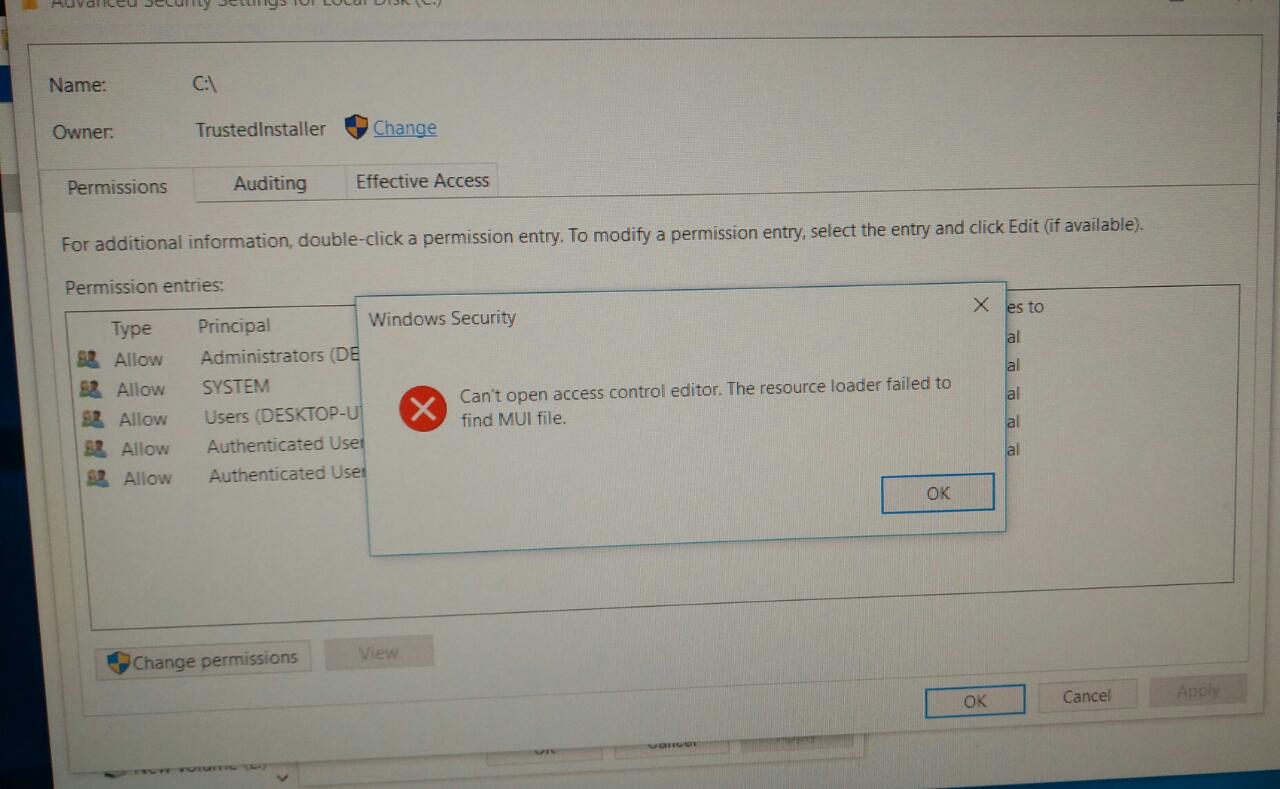 This problem was recently reported as shown under. A Google Search has not yielded any positive or specific solution to the problem. […]

2 thoughts on “[SOLVED] The Windows 8 repair and diagnosis loop”