At first glance you would be tempted to ask your children to play this game. But believe me when I say, this game is for adults. Children are as it is good with numbers. But adulthood bring about a complacency in mathematics. This game will revive your numbers adding skills and much more. For some this game might just be the most boring. But for others, it will get you hooked on for hours. Welcome to the world of numbers and a test of your skills, Drop The Number.

A simple game of maths

Drop The Number is a simple game. A block of number will drop down. You have to control where it falls. Two blocks of the same number add up to give a higher number and leave an empty space. Keep adding numbers to get higher numbers and better scores. Once you run out of space to drop numbers, the game ends.

Use the link to install the game.

Installation begins with a tutorial with simple instructions.

The opening screen is simple and somewhat rudimentary. It reminds of the vintage console games. Nothing flashing and it gets the job done.

The large blue start button dominates the screen. You can straightway begin playing. Top score and overall rank is displayed at top. Number of coins held in your account is shown at the top. You accumulate coins as you play. These coins can be used for preview block as well as removing a single block or deleting a series of blocks of the same colour. Each wins adds coins to your tally. You can get 100 coins or more by viewing an ad.

Before the game begins we get this screen. If you watch an ad, you will get the preview of the next number block which is falling. This feature helps to plan where to drop the next box. If you wish, you can use 100 coins to enable this feature for the current game. Watching another ad gives you the number block 512 at the beginning of the game.

Once in a while while playing, a coin marked number block drops. When this block adds up with another one, the coins are released with a timer. You have to watch an ad before the timer runs out to get the coins, else they go the piggy bank. The piggy has a max of 2000 coins. But to release these coins you have to pay, real money.

As you run out of space, you get four chances of revival. You can either pay coins or watch ads. It is cool how ads have been integrated into this game without being annoyance. It is choice between taking a reward or ending the game. You can even skip the piggy bank timer. Ofcourse you can choose to buy the game for a small fee and get relieved of the ads forever. Some of you might hate the ads and the game altogether.

When higher blocks merge, you get a massive reward which can be tripled by again watching ads. Annoying?, Irritating? or rewarding, the choice is yours. 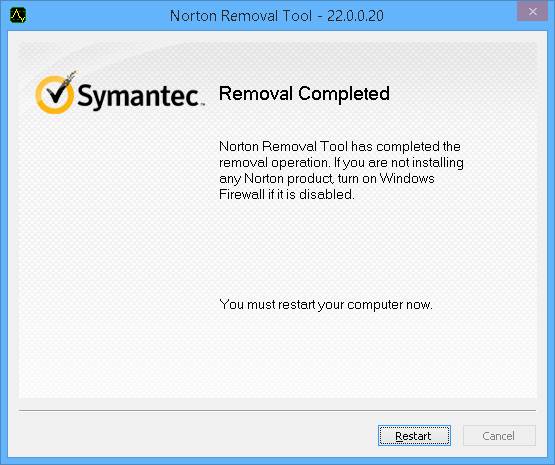 Norton Removal Tool is a very important weapon in the arsenal of the PC trouble shooter. It uninstalls Norton Products and also […] 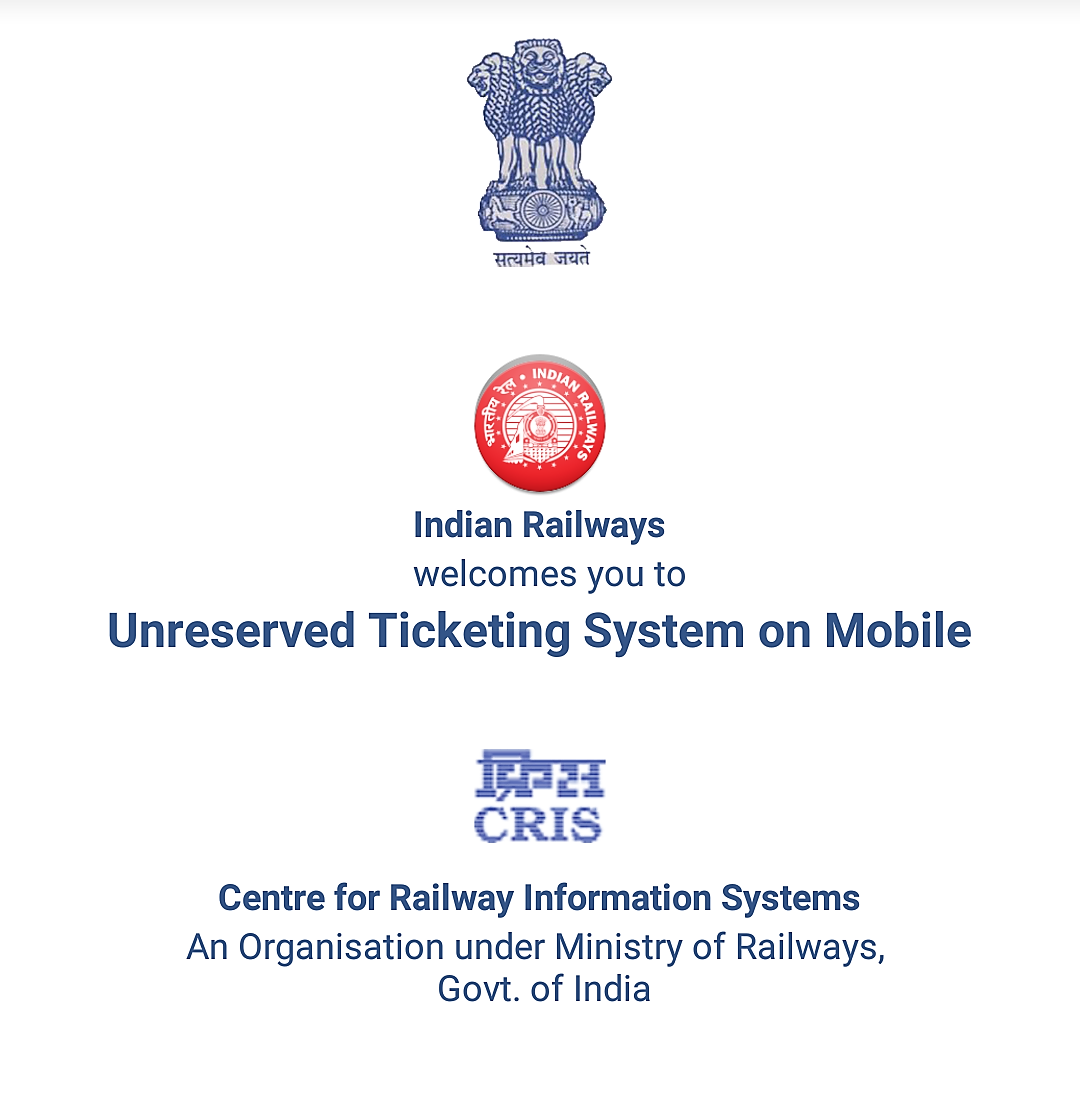 UTS Mobile App has been developed by Indian Railways to automate some part of ticket booking. In this article we shall check […] 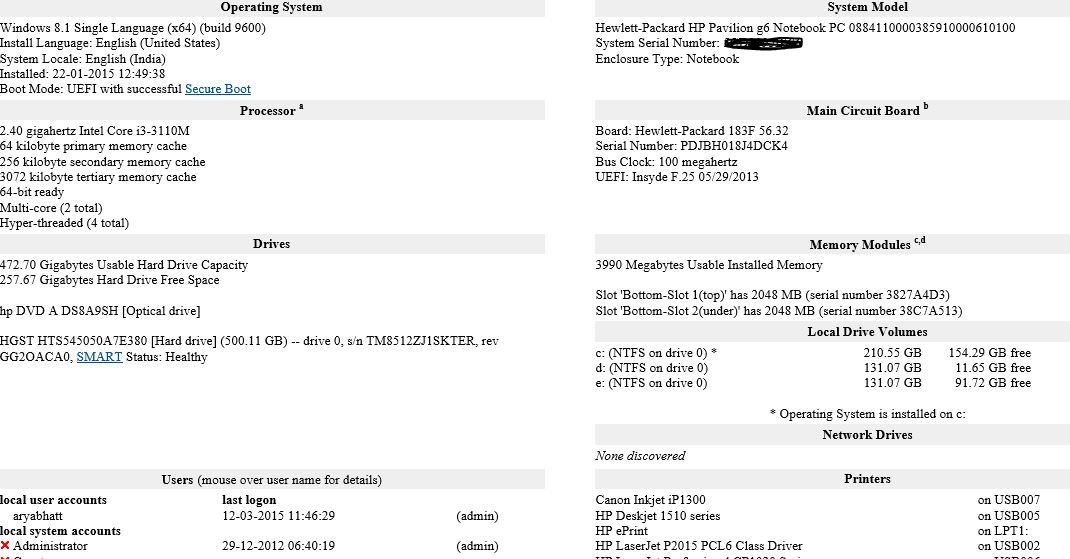 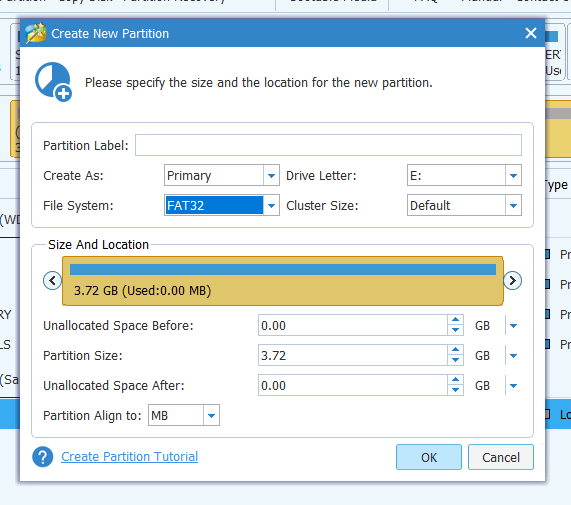 Every now and then Windows will throw up an error that it is unable to format the disk. We usually attempt to […]