Are you looking for a simple shooting game. Endless waves of Zombies, Simple or exotic weapons and pure mayhem. Do you want to relax by removing all your day’s pent up frustration on a game. Then DEAD TARGET : Zombie is the game for you.  A search for simple FPS or First Person Shooter game on the Google Play Store for Android Smart Phones shows DEAD TARGET on the top of such a list. At the time of writing this article, it had one million plus ratings and over 10 million downloads. So, are you interested in playing a mindless shooting game. Read on.

What is DEAD TARGET : Zombie

Your mission is to kill various types of zombies who have taken over the city. Missions begin with simple ones and complexity increases as you climb up. Killing zombies give you cash which can be used to buy better weapons and bullets. You will also get gold which can be used to buy special items like grenades or medical packs. As you keep rising in levels  on the main quest, you get next ranking as per army ranks. The missions are staged at various parts of the city. Daily Quests and Main Quests keep your interest alive in the game. Killing zombies not only gives cash but also drop items like gold. Zombie waves can come from all four directions in case of Endless mission. While for the individual missions, it is either one or two directors depending on the location of the map.

DEAD TARGET : Zombie is a simple shooting game. Fact that it is free means, the developer needs to have some means to earn a livelihood. One particular review lamented the fact that this game can never be played without buying something or the other. This assessment is totally incorrect. Playing for one year plus and reaching level 30, the author has not spend even a dime on this game. Level 30 is where the player gets the final weapon. Correct game strategy and judicious use of gold enables you to rise to sufficiently high levels and you will never hit a road block. 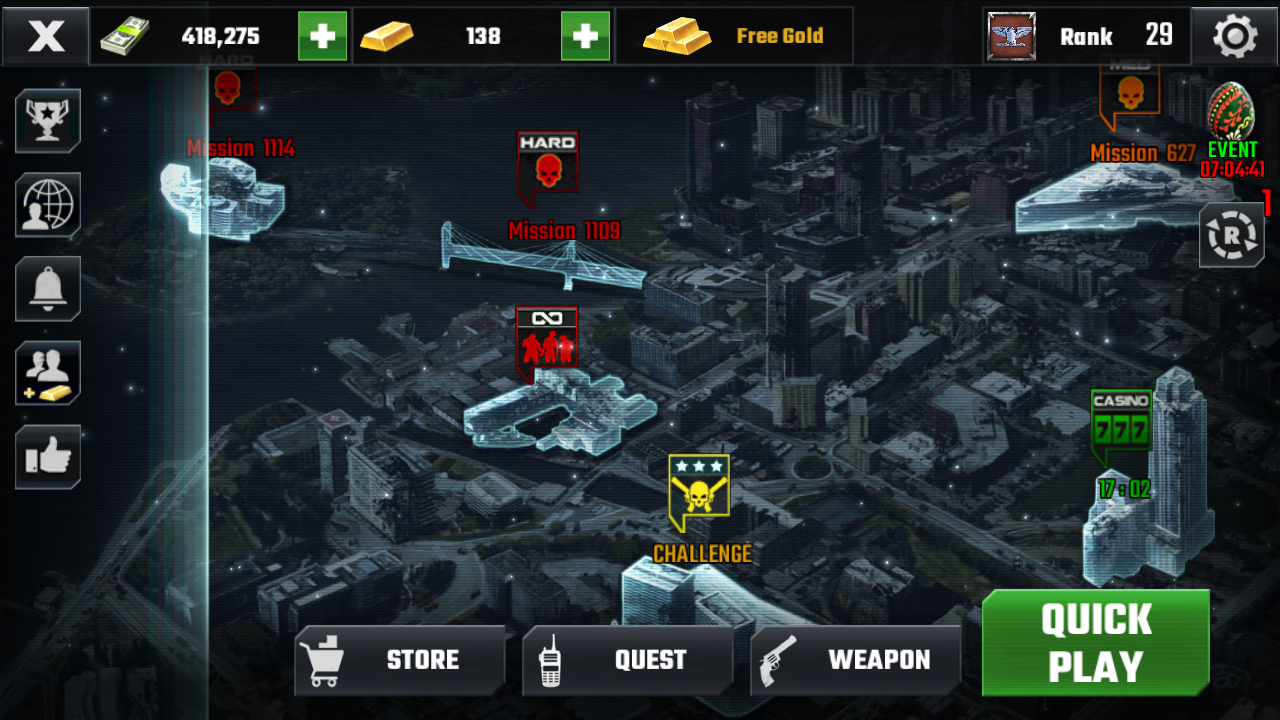 Integration means your player account details and game progress is saved to the cloud. This feature gives two primary advantages. Your game progress is available is multiple devices. Same game can be played on more than one handsets. While changing handsets just install the game afresh and login to your account. All your progress, purchases and settings come back. Integration feature is available in game settings. 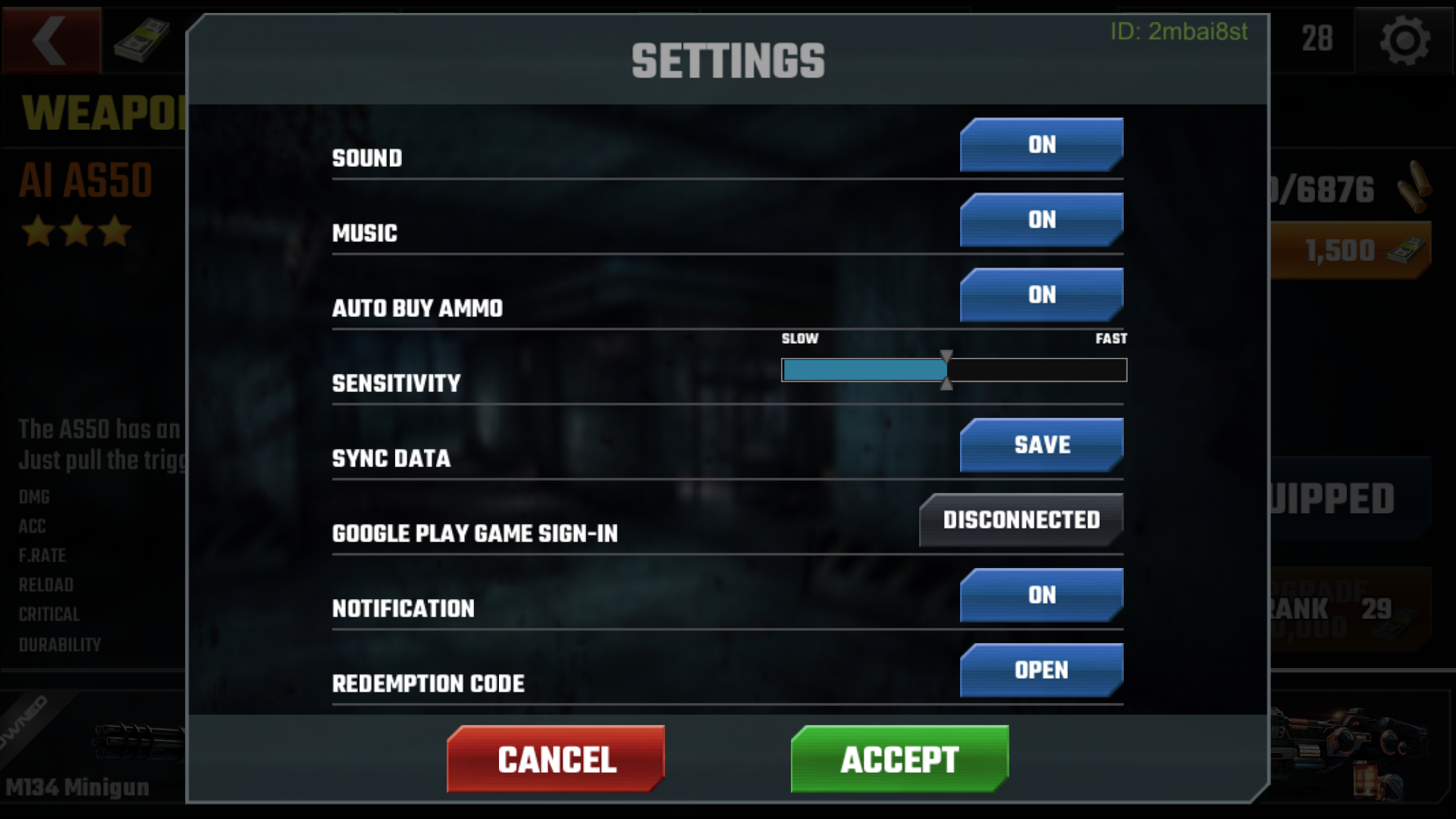 An FPS game always shoots in the center. While you may move left or right or walk forward, bullets will always fly and land in the middle. DEAD TARGET offers two primary controls on either side for each thumb. Left thumb controls the view and the right thumb is the fire control. Single tap with the right thumb lets out single shot or small burst in case of automatics. Keeping the thumb pressed for longer time on the screen to empty the entire clip. There are three additional controls, first one on the left is quick switch screen, two on the right, one for reloading and the other for switching weapons. All controls are placed on the lower half of the screen. 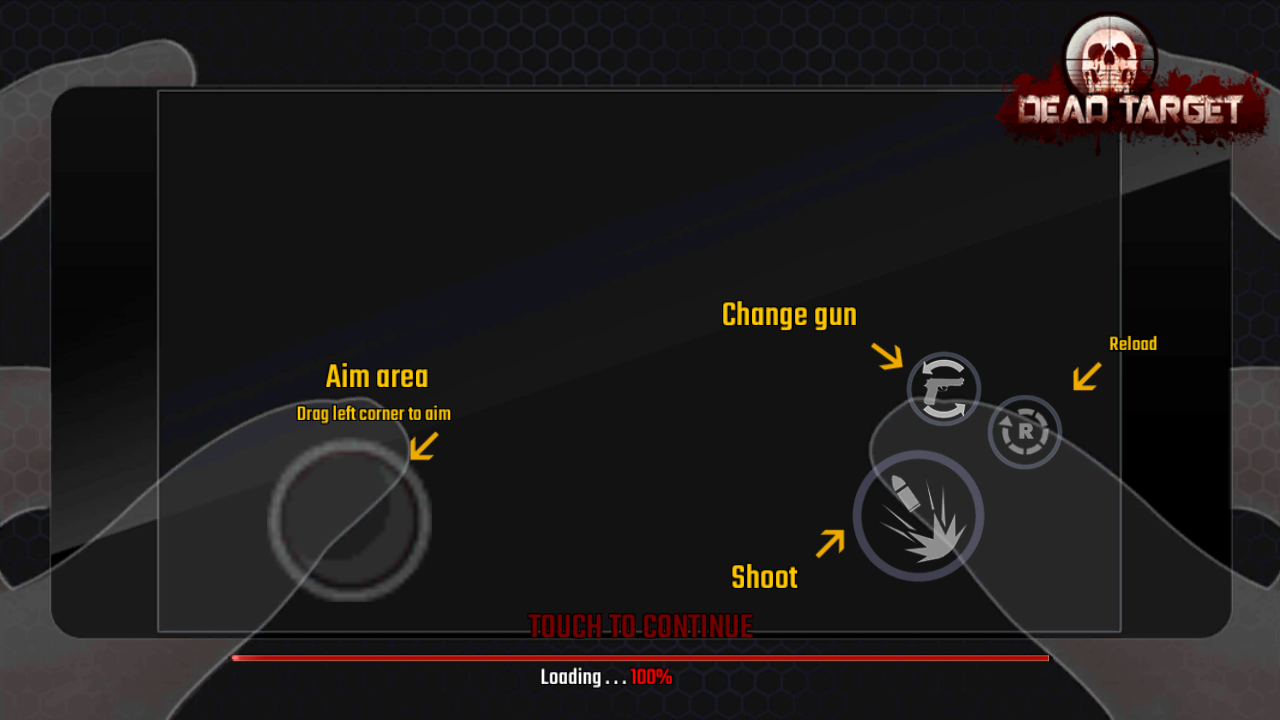 You start from the basic pistol. As you climb your way up the missions, you get more money to buy better weapons. These are the weapons and their special qualities.

Each weapon has got five factors

F Rate of Rate of Fire is important long with Reload capabilities. Choice of weapon for a particular mission is the deciding factor for a successful mission. Weapons have upgrade capabilities and have skins to enhance features.

You are attacked by a wave of Zombies in each mission. Here are the different zombie types and their threat description.

To enhance game play, some special items not available in real life are provided to you. Say for example, No Reload means no changing of magazine. So as you press the fire button and endless stream of bullets are fired from your weapon. Special items give you an edge in the game. These items can be purchased with gold. Some of them like No reload for one mission are given free randomly. Another special item is a grenade. Kills everyone on sight.

This part of the game is a welcome change from the monotony and mayhem of killing. You get free turns at the completion of countdown of the timer of 20 minutes. Paid turns are also available at the price of 3 gold. There is no limit on the number of paid spins. 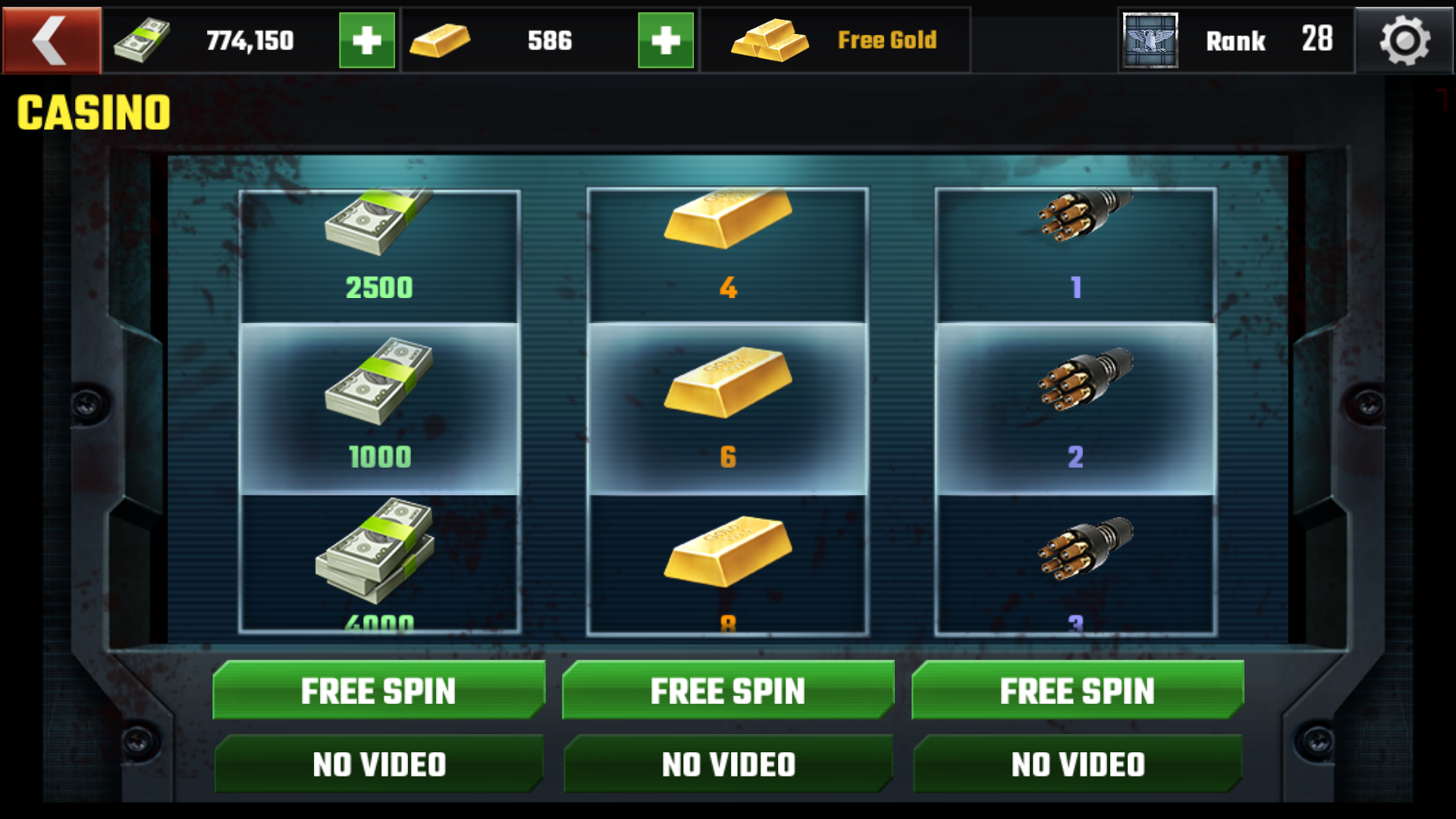 Main Quests help you to increase your ranks based on the Army ranking system. Daily Quests if completed give you 15 gold daily.

Publishers of this game have done a great job by not including in game advertisement. This takes gaming experience to a new level. A casino spin has additional turns which are enabled by watching videos. Three times every day. Also, once in 25 hours you will get six to eight chances of watching a video and getting rewards in return. Rewards are handsome against watching a 10 to 30 sec video clip. Win Win situation for all. 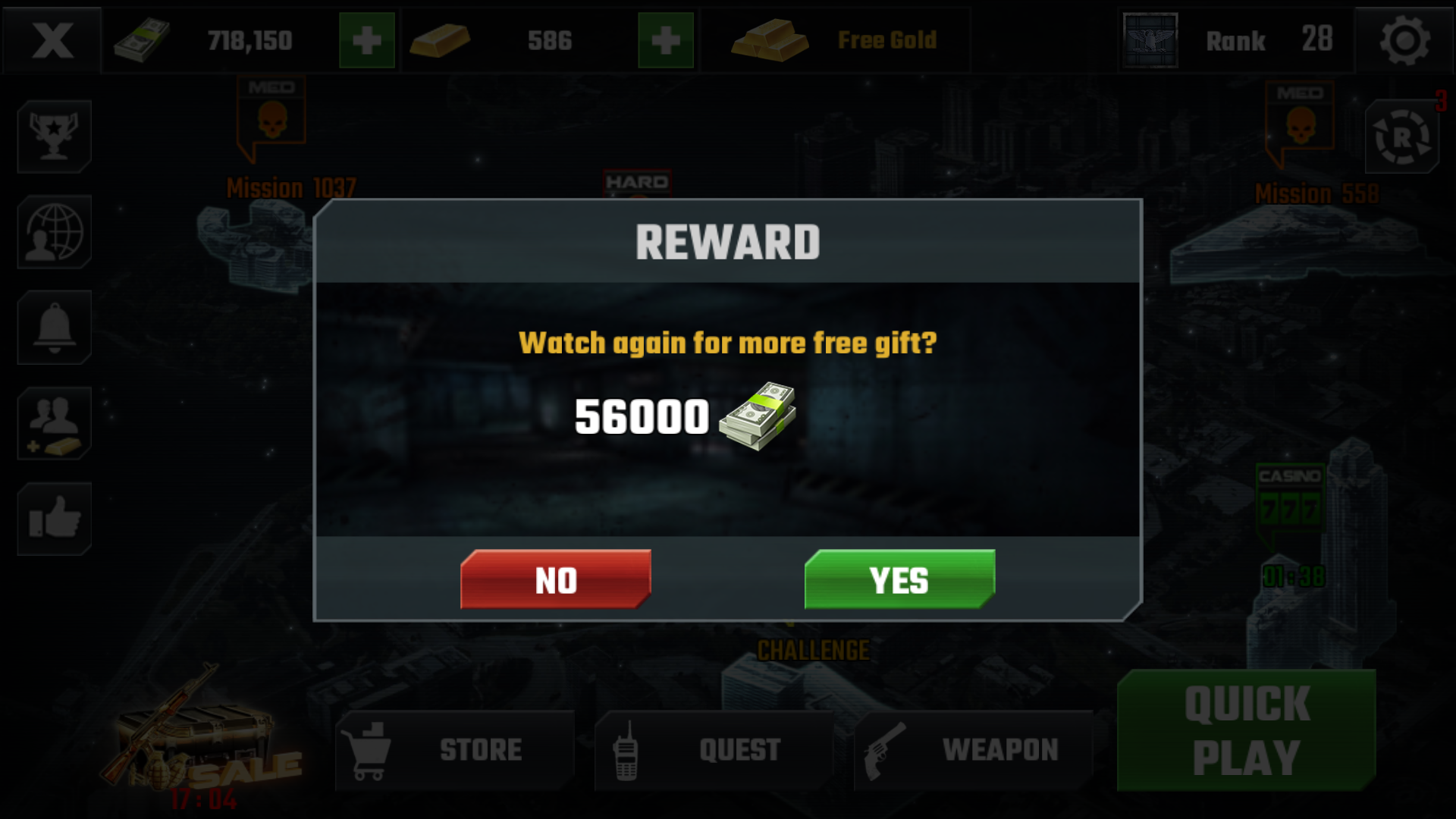 The strong point and USP of this game is simplicity and yet it is captivating. Steady stream of freebies mean that there is enough interest in the game without spending money. Features like unlimited bullets or rage mode gives you the rush. Quests keep track of milestones. Strongly recommended to try. 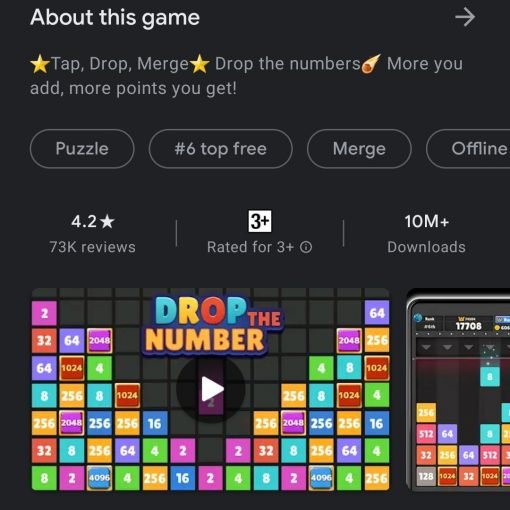 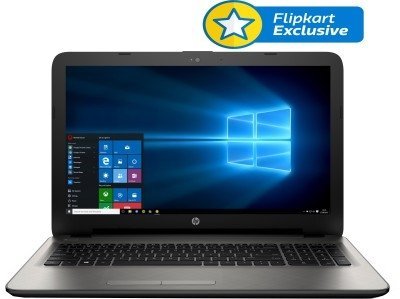 Please Note: This article contains affiliate links. A colleague requested to narrow down some choices for a general purpose notebook. While discussing […] 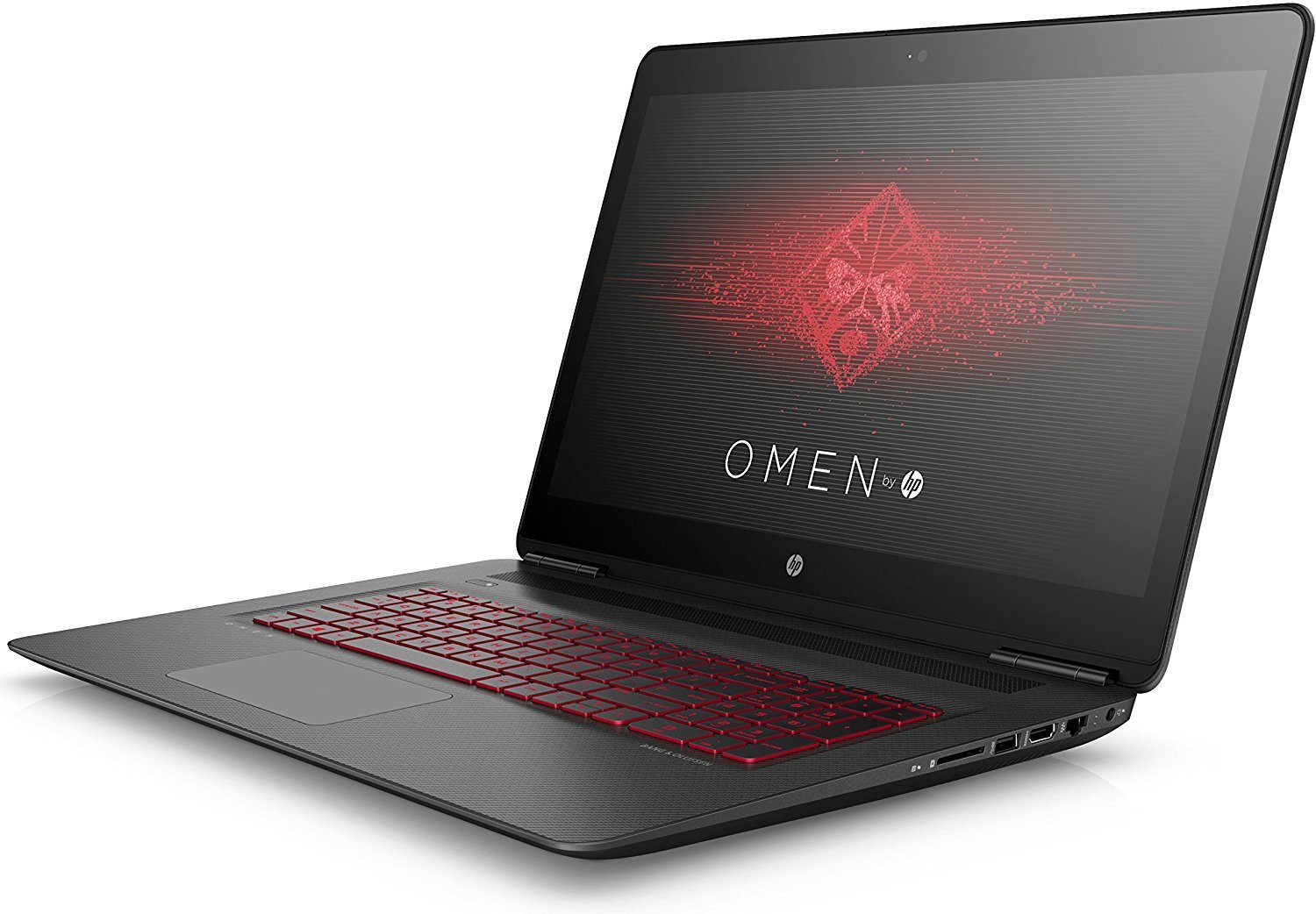 A big screen laptop is pretty hard to find. With the world moving to smartphone and tablets, who would go beyond the […] 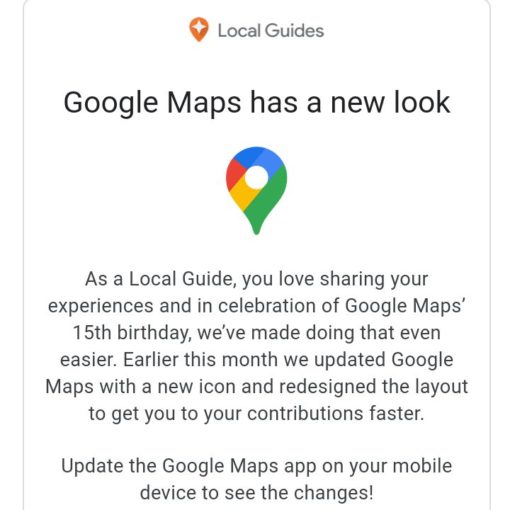