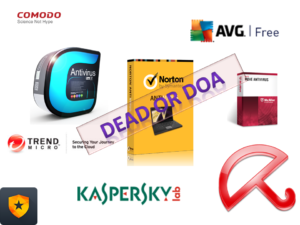 In an interview with Wall Street Journal, Brian Dye, Symantec’s Senior Vice President declared, “Antivirus (in its present form) is DEAD”. Symantec thinks that it is now time to move from a 100% protective system to a damage control model. The problem as identified by Mr Brian is that Norton Antivirus in its present form is not generating enough revenue. That’s quite a dramatic turnaround for a company which has pioneered the concept of antivirus around three decades ago.

The rise of antivirus is as meteoric as the rise of the internet and the PC itself. And leading the charge was Norton Antivirus by Symantec. Being a market leader was never easy for Norton. While previous versions of Norton Antivirus were reportedly heavy on CPU and Memory, all along Norton scored badly on new threat detection and response. All these years it never had a fool proof solution for the unknown threats or zero day exploits. Introduction of heuristics detection compounded the problem with false positives. Not that Norton was much to blame, but being the pioneer, had to bear most of the brunt.

All this while newer threats appeared on the Internet (malware, spyware, adware, ransomware, etc) which targeted personal and financial information of users and enterprises. Over the years, Norton has addressed the problem of being heavy on resources by improving the core year after year. It has also introduced new products to target new threats. But, Norton always lagged behind in detection of new threats and subsequent patches.

So is the antivirus in its present form, dead? Can Symantec so easily write off a historic essential? No so long ago, Microsoft declared the same with the launch of UAC with Windows Vista and Windows Defender. Years later, Vista has been replaced by Windows 7 and Windows 8, but the humble antivirus is still here. So is the mouse which was also send on the way to extinction.

So what did Mr Brian actually mean? He is spot on that Norton Antivirus is not making money for Symantec. It is a flagship product, but was always on shaky grounds. Heavily criticized by users and critics alike. So going into defensive and threat response mode makes sense for Norton. And with years of experience behind them, Symantec can help clients of get back on their feet after an attack.

In the meanwhile, other antivirus companies has out rightly rejected Symantec’s perception and declared, antivirus is here to stay. For the users, though, its once again a grim reminder that the internet is not a safe place. You have to be especially careful with your personal and financial information.

Do not install suspicious software, no matter how tempting. Be careful with those email attachments, even from reliable sources. 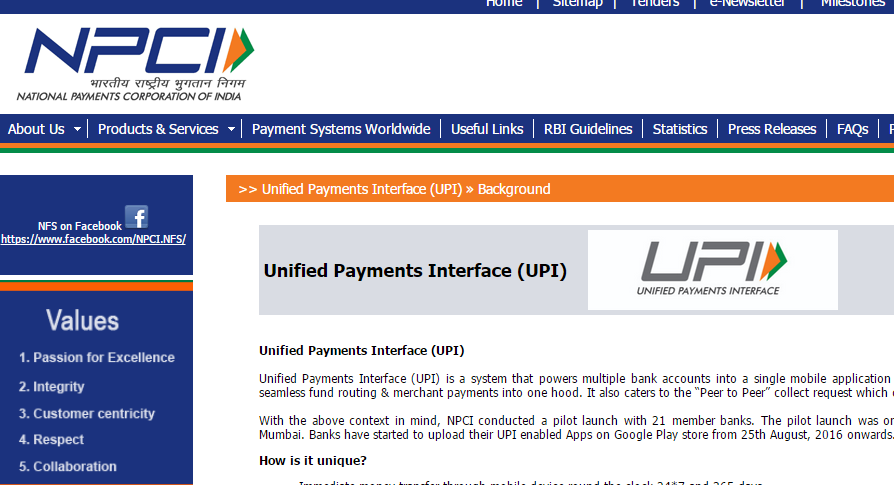 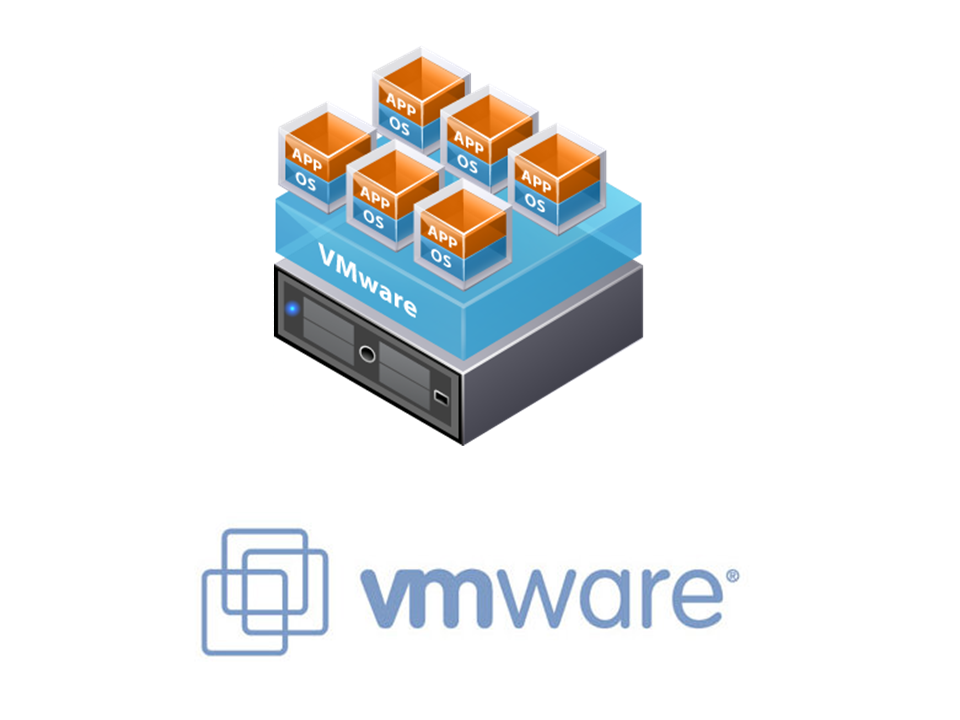 VMware ESXi and Microsoft Hyper V are two major products to achieve virtualization at server level. While VMware is the industry standard […] 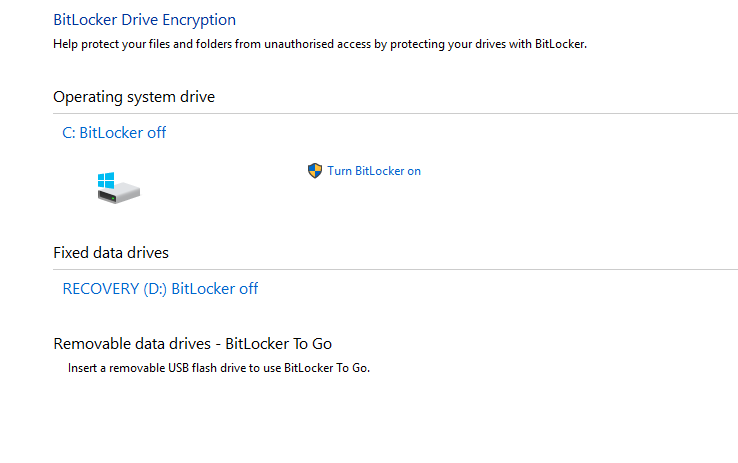 Windows 10 comes with in built drive encryption called BitLocker Drive Encryption. If your PC is stolen, the files cannot be accessed […] 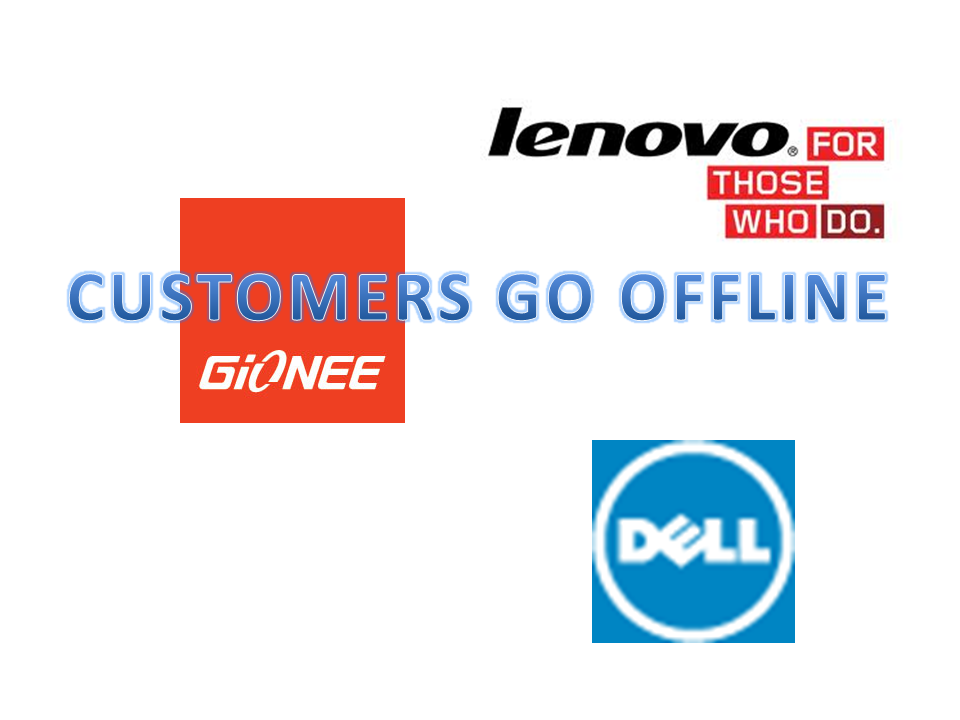 One thought on “Is the antivirus dead?”