WordPress maintains a list of popular themes on its website. The top six popular are the twenty series default themes which come prepackaged with the WordPress package, hence deserve not to be checked. The next six have some interesting info.

The following themes are in the next six of the popularity list. 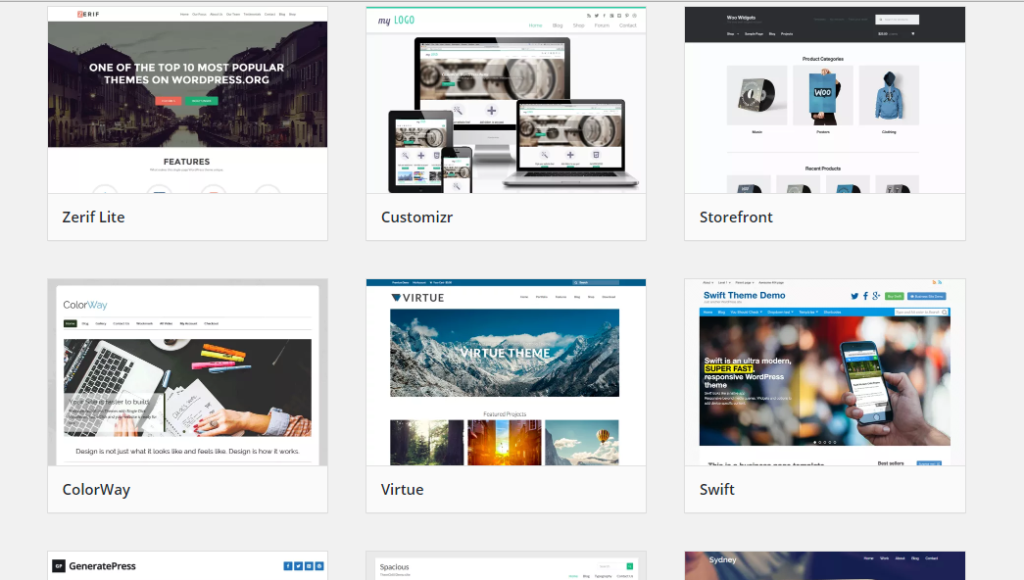 Now no offense to the above mentioned themes but how they landed in the most popular list is a mystery which WordPress might able to through some light on.

The other two out of the six are truly remarkable and deserve to be in the list, hands down.

Swift on the other hand was launched on 1 Aug 2015! and was downloaded a mere 107 times on the first day. But by 27 Aug 2015, it had hit a daily download rate of 1445 downloads per day and a total of 233,833 downloads till date. Certainly impressive by all standards. Whether it maintains its current momentum or not, this theme is definitely a winner.

So here are the two most popular WordPress themes and lets look at what they have on offer.

Customizer is true to its name providing lots of customisation options to the user. Swift on the other hand focuses on customization and speed. Speed is as we all know now the most important factor in Google Ranking. And true to its word, it does give a better score in Page Insights.

This is a screenshot of the score of a WordPress blog running on only Swift Theme and no Plugin whatsoever. 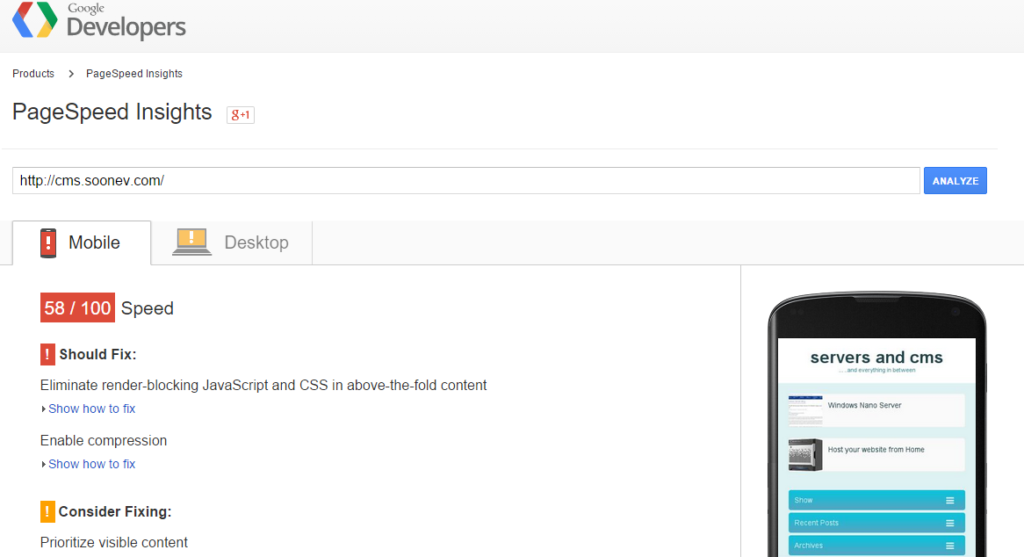 Both themes feature a slider, but Swift has an option to turn off the slider for mobiles and tablets. This feature is very helpful as sliders do not look that good on small screen handsets. Also both themes give a host of options for the Home Page. You can have either the standard blog layout or the magazine layout which is very popular these days.

Swift theme has tons of options to customise the layout and the sidebars. You can adjust the width, change the placement and also have a hybrid option between fixed and fluid layout.

While Swift again has option to change all elements, Customizer has a cool feature of having a random skin. This transforms to changing of skin every time the reader refreshes the page.

Header and Menu and Posts

Customizr has a sticky menu which remains on top while scrolling down the page. Both themes have the accordion feature, which packs the vertical menu in a box when viewing the site on a mobile device with a small screen. The menu can be expanded at the touch of a finger. This feature helps for a better experience on mobile devices. Both themes also feature an Author Box which can be displayed at the end of posts. Meta information can be customised. Both themes support masonry.

Lightbox is included as a part of Customizr, whereas Swift does not have it. The effects enables pictures to pop up when a user clicks on photos.

Another notable effect is auto zoom. When a user points mouse over a photograph the photograph zooms at a slow pace. 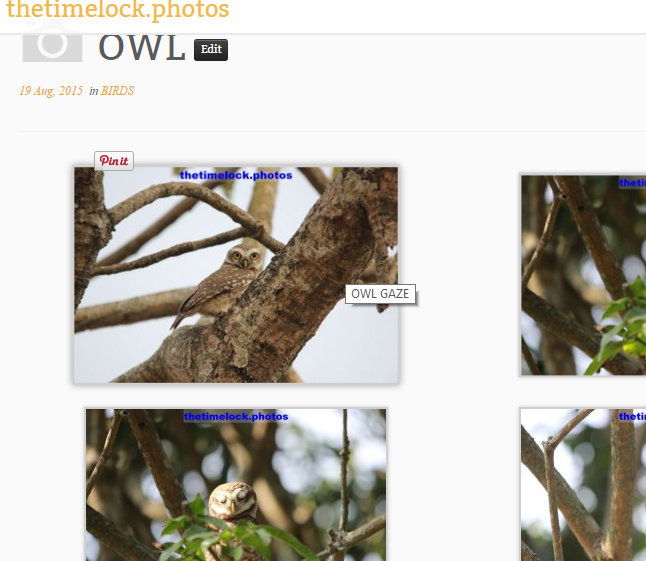 The fact that there are so many options to play around images and clubbed with the magazine layout and masonry, Customizr is a good candidate for a photography blog or a blog which will contain lots of images.

Here is an implementation of the Customizr theme as a photo blog.

Swift is a nice theme with lots of customisation and a focus on speed. I have used the theme for my tech blog which will focus on some advanced IT.

This is not a comparison between the two wordpress themes. It is rather a tale of two incredible themes which are available for free with lots of pro features generously thrown in. If you like, you may buy them a cup of coffee or give them a good rating on the WordPress website.

Sharing a Link on Facebook is a treat. It enables authors to offer a better visual experience to their readers and followers. […] 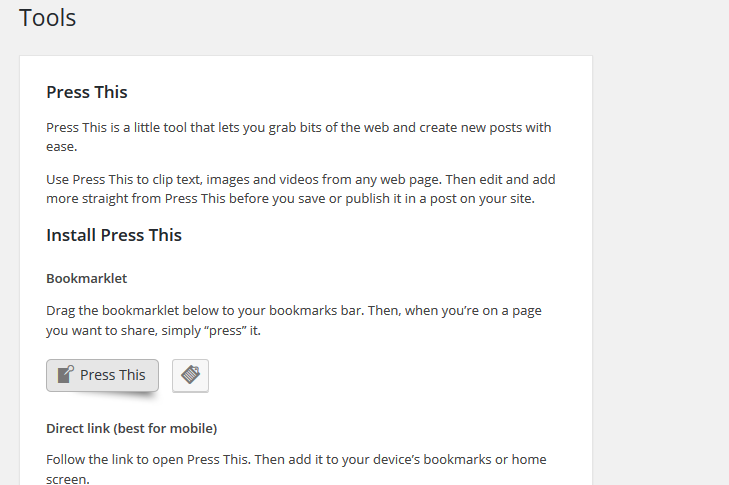 WordPress platform has provided bloggers with a set of tools for easy sharing. The Three Lions of Links, Reblog, Press This and Embeds. […]

Hosting Companies have aggressively started selling their cloud hosting plans. Should a blogger shift to cloud hosting from shared hosting. Source: Is […] 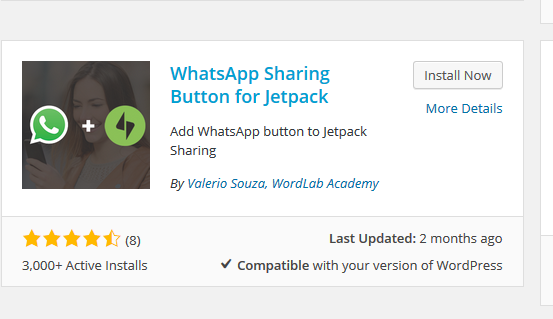